This eConnect error was a menace couple of weeks back for me and the team. The team had installed eConnect on GP Server and the runtime on one of the client machine. We somehow got convinced that we followed the correct procedures.

When we started using the web application, which calls eConnect API for certain integration, we received this error message:

We tried all possible steps and searched for a solution on the GP forums.

This is what we finally got to know, on our own: This error will be thrown, if we do not have the same version on both GP Server and Workstations/Web Server.

For instance, if the GP server eConnect version is 9.0.4.0, then the same version should be installed on Workstations/Web Server. In our case, it was this mismatch: 9.0.4.0 on GP Server Vs 9.0.2.0 on Web Server. The point I wanted to stress is: It is not just the Major Version Number that is critical. It is very critical to have the same Minor Version Number and also the subsequent numbers.

One thought on “eConnect Admin Error” 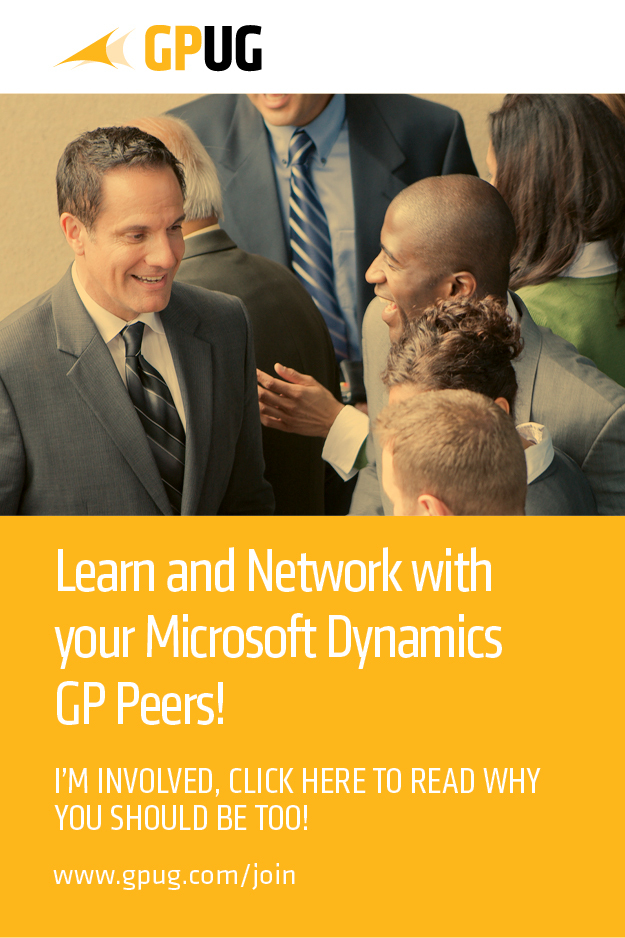